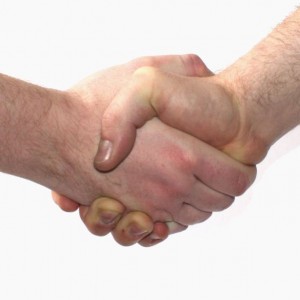 These are two words that every person hopes to find in anyone with whom they do business. In fact, these are characteristics that we hope to find in the people we work with or for. They are certainly qualities that we desire to find in leaders and managers. Being dependable is a topic I touched on in two other posts: Do you walk the talk? and What’s Your Foundation?

A few days ago, I traveled over three hours to another city for a networking meeting with some people I met at a networking event in the same city a few weeks prior. Everyone confirmed they would be in attendance. The night before, one person cancelled due to sickness. Another individual confirmed that he would be there even though the other individual had to cancel.

Beyond their names, I don’t know those people who did not attend. But I know something about them now that I didn’t know before. I know that they don’t value other people’s time as they likely value their own. Or, I know that they don’t understand the value and common courtesy of following-up with an email apology for not attending as they promised.

Reliability and dependability are key components of trust and without them, there is no trust.

You might say, “It was just a networking meeting. Aren’t you getting a little too upset over this?”

Maybe, but I don’t think so. Do you think I will refer someone to their company, if their name is the only name I have at that company? Probably not.

Whether your networking is in an effort to advance your career or it is a means to build your client-base, be dependable. No matter what the situation, if you say you will do something, do it or notify the other person the reason why you can’t.

Be dependable. Be reliable. Two things that are highly-valued by those who know you – or those that would like to get to know you!